If you don’t believe single payer can work, see how they do it in Taiwan 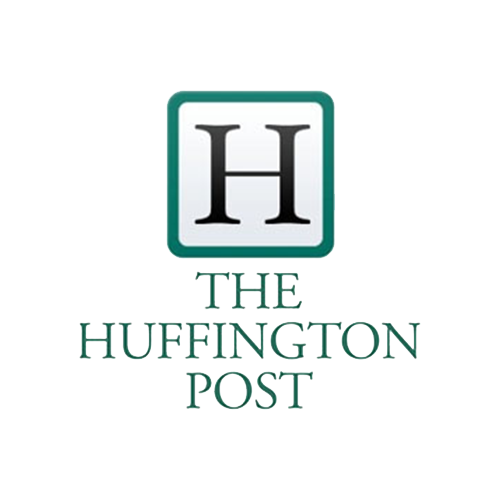 8 September 2018 - But that doesn’t mean the United States would get the same results.

Yun Yen is one of Taiwan’s leading oncologists and, until last year, was president of its most prestigious private medical school. But Yen knows plenty about American health care, too. He trained at Thomas Jefferson University Hospital in Philadelphia, did a fellowship at Yale and then spent more than 20 years on the staff at City of Hope, the internationally recognized cancer hospital in Southern California.

While in the United States, Yen developed a deep respect for its history of medical innovation and how it benefits the rest of the world. One of his goals in coming back to Taiwan was to help build a research infrastructure that could produce similar breakthroughs.