Merger of Cigna and Express Scripts gets approval from Justice Department 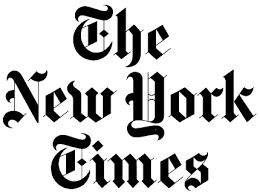 17 September 2018 - Federal officials on Monday gave the go-ahead to the proposed merger between Cigna, one of the nation’s largest health insurers, and Express Scripts, a major pharmacy benefit manager.

The $52 billion deal, announced last March, is one of two proposed transactions involving pharmacy companies before the Justice Department. Last December, Aetna, another giant insurer, announced its plan to join forces with CVS Health, the drugstore chain that is the main independent rival to Express Scripts, in a $69 billion deal.

The Justice Department continues to review the deal between Aetna and CVS, although the two companies are also expected to receive a green light soon.