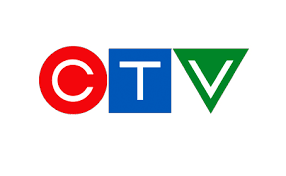 2 December 2019 - Canada's premiers say they want the federal government to increase health-care transfer funds by just over five per cent and allow the provinces to opt out of any national pharmacare program.

The premiers emerged from a meeting in Mississauga, Ont., this afternoon saying they had reached a consensus on four priority areas, including on federal health care funding.