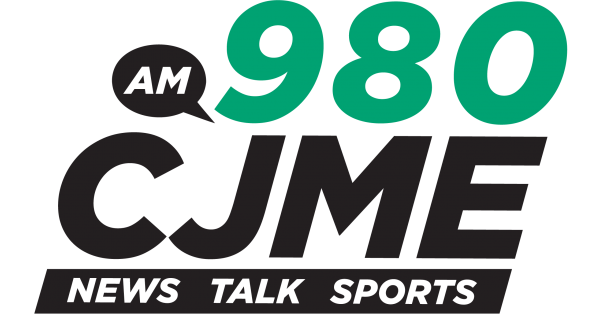 4 August 2017 - A Beauval, Sask. woman wants the Canadian government to cover an expensive drug for her cystic fibrosis.

Every day, Christie Brizinski, 20, takes around 20 pills and vitamins to help her digest food. She also uses nebulizers and physio therapy sessions to clear her lungs so she can breathe.

According to Cystic Fibrosis Canada, the disease is inherited and causes mucus in the lungs to block airways over time. Around six months ago, Brizinski made a visit to her doctor’s office, who said her lung function was declining, despite all the medication she was taking.