Why pharmaceutical companies are on a shopping binge 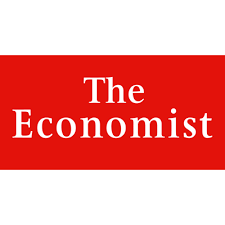 Some of the world’s biggest and oldest pharmaceutical companies have been indulging in a little retail therapy. On January 3rd Bristol Myers Squibb, whose original constituent firm was founded in 1858, bought a smaller biotech company, Celgene, in a deal that valued the latter at $90bn including debt. Four days later Eli Lilly, which was founded in 1876, splurged $8bn on Loxo Oncology, a cancer-focused biotech firm.

These deals come after a bumper 2018 for M&A in the pharmaceutical industry, which saw Takeda, a Japanese drugmaker, spend $59bn on Ireland-based Shire, and GlaxoSmithKlein buy another cancer-focused biotech firm, Tesaro, for $5bn. Why are pharmaceutical companies snapping up their competitors?