Canada's regulator of patented drug prices is rigging data, and risking our health 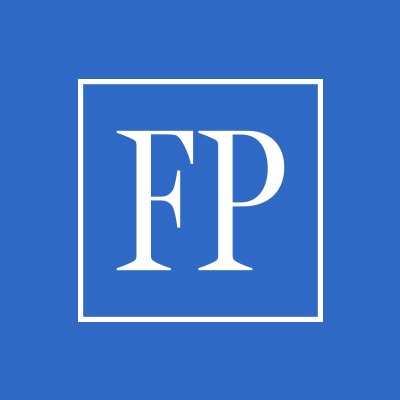 5 December 2017 - The patent medicine pricing board is making a blatant attempt to bias the data.

The federal Liberal government’s 2015 election platform was full of promises for “real change.” It contained a whole chapter outlining the party’s commitment to “evidence-based policy.” In its own words, “Government should base its policies on facts, not make up facts to suit a preferred policy. Common sense, good policy, and evidence about what works should guide the decisions that government makes.”

Yet, on Friday, the government announced upcoming changes to drug-price regulations that are the opposite of evidence-based policy and that will limit our access to new medicines.